AFTER A DISMAL FEBRUARY, U.S. FACTORY OUTPUT JUMPS IN MARCH 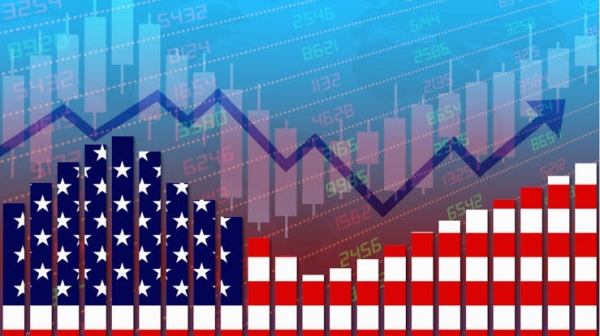 Highlights
1. According to Federal Reserve data released on Thursday, the jump of 2.7 percent in output comes after a downwardly revised 3.7% decline in February

2. The numbers for March was lower than forecast courtesy of automakers as they continued to deal with the shortages of semiconductors

3. Similarly manufacturing  of motor vehicles also went up mere 2.8% following a 10% slump in the month prior

When a sheriff's deputy's pistol fires in a classroom, an Indiana high school student is shot

Qatar's envoy to Korea said the country is "ready for an amazing, historic World Cup"