AMID USA-CHINA CONFLICT, FRANCE COMPLETELY STANDS BY WHO 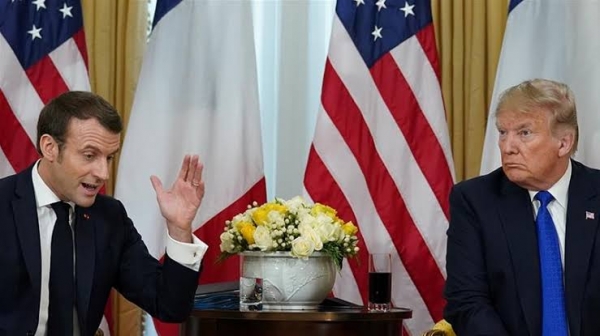 • U.S. President Donald Trump has accused the WHO of being biased towards China

• French President Emmanuel Macron expresses full support towards the WHO

In recent times lot of questions have been raised over ability and credibility of World Health Organization (WHO) by U.S. President Donald Trump.

President Trump has accused WHO of being biased towards China, he also stated in....