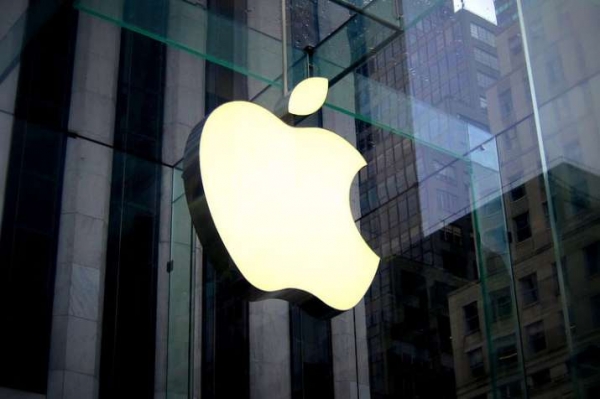 • Apple may shift one fifth of its production to India

• Apple will ask its contractors, Foxconn and Wistron to produce smartphones worth $40 billion in India

Technology giant Apple Inc. is planning to move nearly 20 percent of its production capacity from China to India.

As per the reports, Apple is eyeing the Indian government’s new production-linked incentives (PPI) sc....