Australia Requested to Help in Destruction of Drug-Producing Chemicals 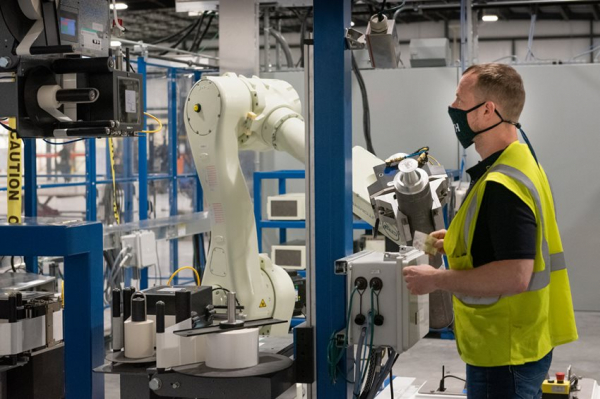 Yesterday, Interior Minister Sar Kheng urged the National Police to request Australia to help in the destruction of over 300 tonnes of seized chemicals that can be used for manufacturing synthetic drugs.

Kheng said that the chemicals had been confiscated since January as a result of raids that had been conducted throughout the kingdom but had to be neutralized before they can be destroyed.

He further said that the Cambodian....