Australian diplomats are the target of an explosion in Baghdad. 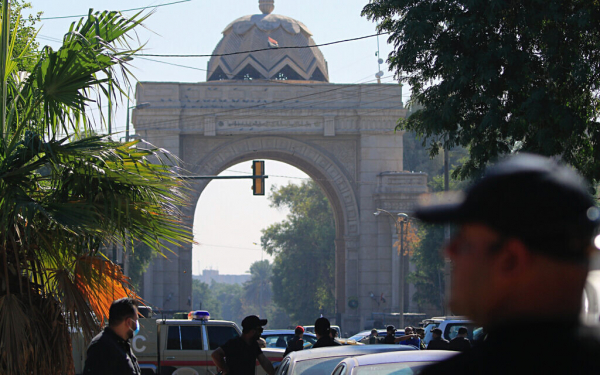 According to the two security sources who spoke to The Press stated that Australian diplomatic convoy approached Baghdad's heavily guarded Green Zone with a small handmade device went off nearby.

According to security officials, the bombing occurred as the Australian diplomatic mission in Iraq was attempting to mediate between Muqtada al-Sadr, a p....