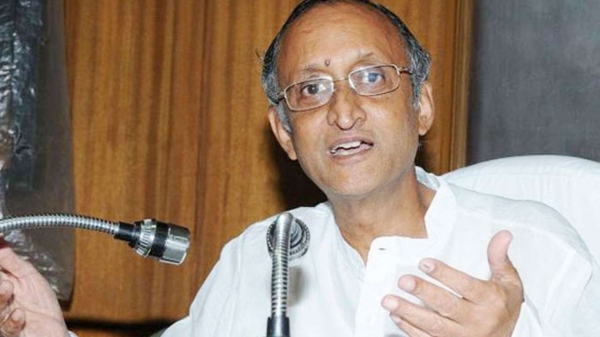 West Bengal Minister of finance Amit Mitra slammed the Center on Thursday for its disastrous policies including demonetisation, one of the main reasons behind the economic downturn.

Mitra dismissed the government's statement to be a "cyclical recession" and added that its "Tughlaqi" policies ultimately resulted in slower growth.

He continued to say that central government policies led to a paralysis ....