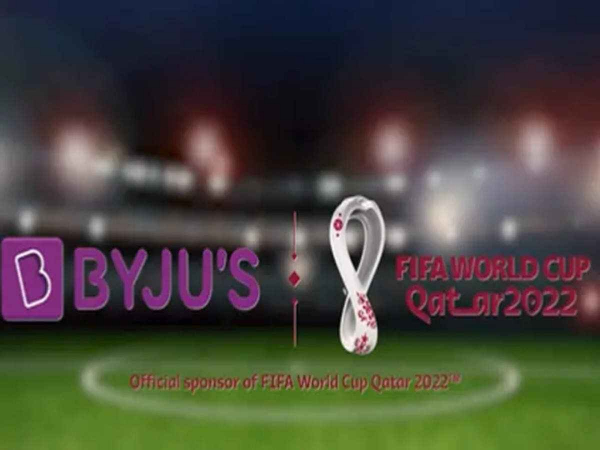 The founder and Chief Executive Officer of Byju, Byju Raveendran, said in a statement that it was a matter of pride for them to represent India on this prestigious global stage and be involved in the integration of education and sport.

For the first time, an education technology firm, Byju was announced to be the official sponsor of the 2022 Qatar World Cup.

Raveendran said that this partnership was a watershed moment that ....