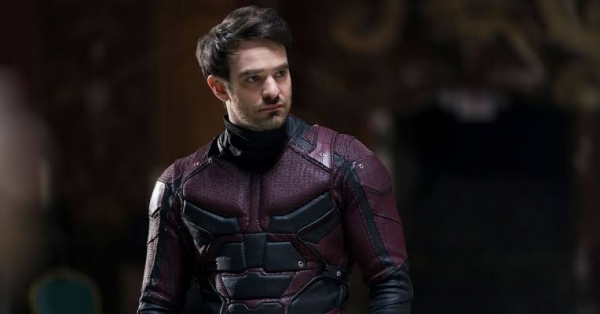 • Marvel and Sony have already roped in all three Spider-mans, Tobey Maguire, Andrew Garfield and Tom Holland along with Benedict Cumberbatch and Jamie Foxx as Electro

• Recently it was also reported that Alfred Molina w....