College grants honorary degrees in the winter of 2019 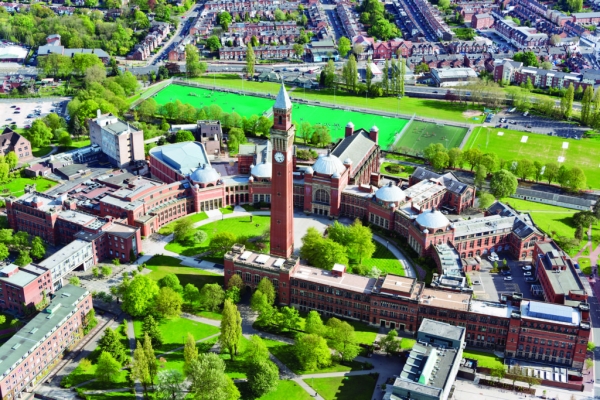 The University of Birmingham today announced that leading figures in healthcare, biochemistry and diplomacy are among the six graduates receiving honorary doctorates this week.

More than 3,000 graduates were receiving their academic awards in a sequence of 14 graduation ceremonies at the Great Hall in Birmingham in December.

The honorary recipients are: