Cuba is taking another swipe on the dual currency system 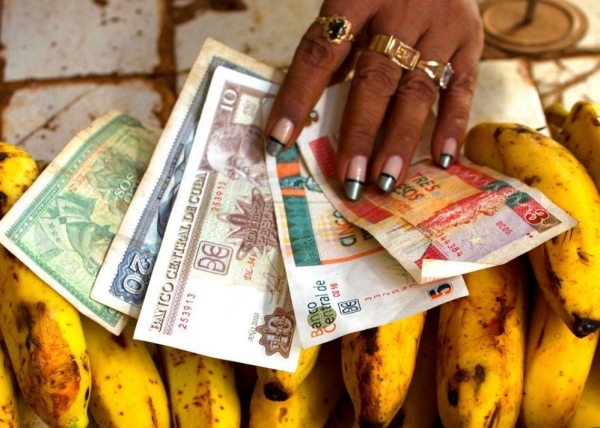 HAVANA (Reuters) – On Monday, two department stores in Havana began to change only in pesos, rather than the local dollar equivalent known as the convertible peso, in another step towards the end of the dual monetary system in Cuba.

In a brief note released by state-run media, the Central Bank called the measure an experiment that could be applied in the future to other institutions.

"It will evaluate its gradual....