Despite crackdowns, the use of ozone-depleting chemicals is on the rise 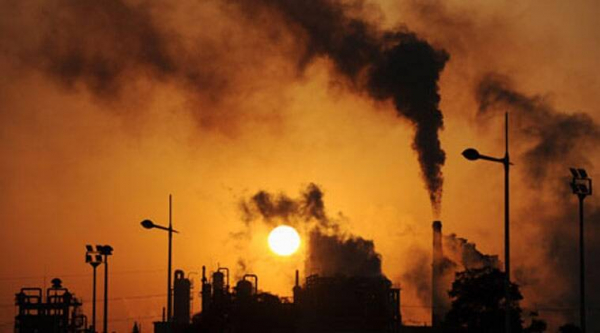 HCFC-141b levels are rising, which could be due to illegal production or deteriorating equipment. Despite international attempts to combat the problem, levels of an ozone-depleting chemical are strangely rising.

The increase in the airborne chemical HCFC-141b comes even though stated production has been slowly declining since 2012, leaving scientists baffled as to what is causing it.

The study highlights the difficulty of e....