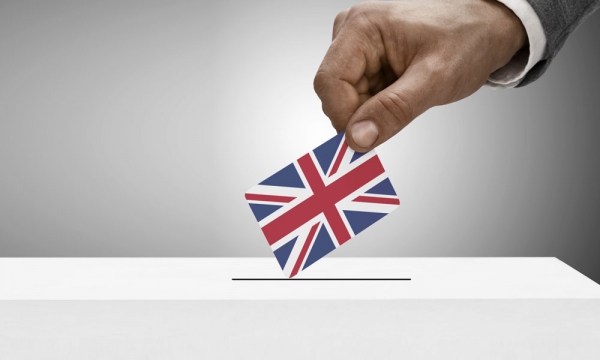 President Donald Trump said that in No 10 – nine days prior to a general election he will "deal with anyone."

When he spoke on a three-day trip to the UK, Mr. Trump said he would "stay out of politics," that he was "a fan of Brexit"

On Watford, Mr. Trump is in Great Britain for a NATO summit.

He was to attend a dinner at the Queen's residence in Buckingham, where world leade....