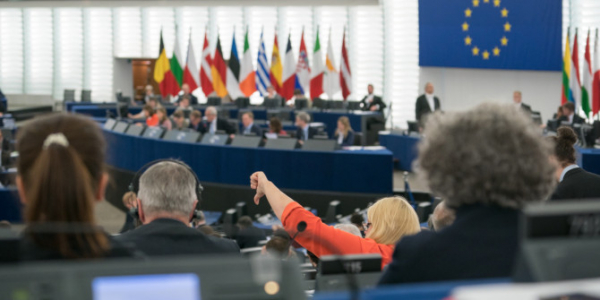 In the last ten years, a lot of research has been conducted to understand the role of emotions in politics.

The officials and representatives of the European Union are often thought of as rational individuals. It is widely expected that emotions stand in the way of rationality and impact the process of decision making and hence, are often put aside when dealing with serious matters.

However, recent research on the rol....