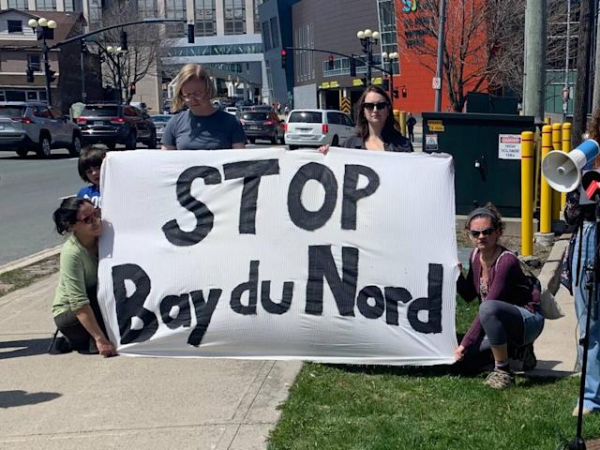 In May, several protesters gathered in front of the Equinor offices in Newfoundland and Labrador to voice their opposition to the Bay du Nord oil project's approval.

Even after the federal government approved the Bay du Nord offshore oil project in Newfoundland months ago, environmental organisations are still fighting it, going to court and the company's offices in Norway.

Because Equinor is a state-owned Norwegian....