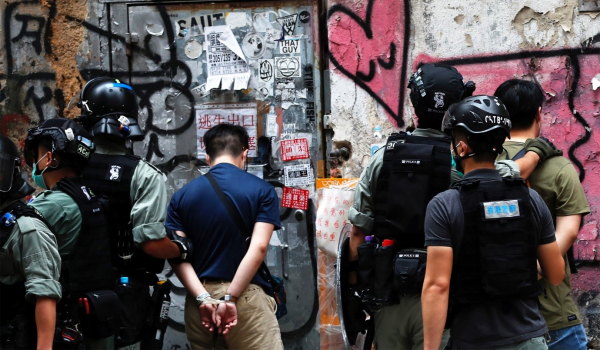 He was convicted by the police when he was riding a motorbike carrying a flag which read, liberation of Hong Kong. The police have filed charges of terrorism against him.

After a 15-day trial, the verdict came on Tuesday, according to whi....