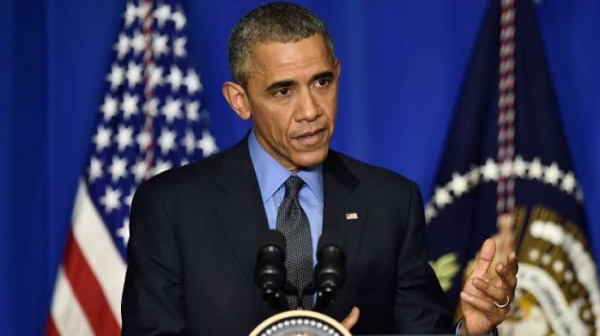 • On James Corden’s ‘The Late Late Show’, the two-time American President said there is an evidence of objects in the sky and we know exactly what they are

• In last couple of months, several videos have surfaced online, including a recent one that showcased an unidentified spherical object flying off coast of San Diego

In the middle of several videos that showcase unidentifi....