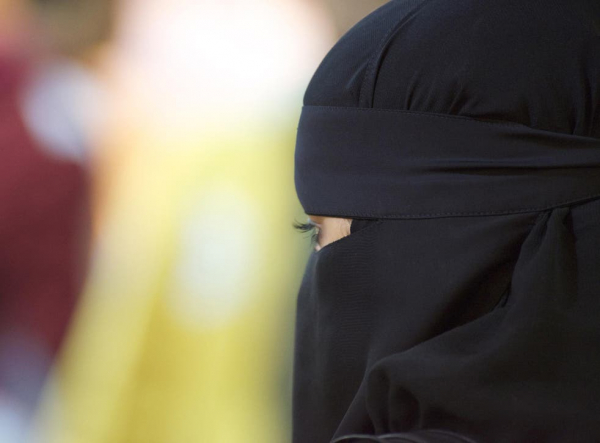 A French lawyer, Thibault de Montbrial, criticized the European Union for choosing to display a hijab-wearing Muslim woman on the poster of its conference on the Future of Europe. He said that the use of the image to show the continent’s future had left him speechless.

The hijab is a headscarf that Muslim women wear. The piece of clothing has long been a subject of feud in France.

On Wednesday, Montbrial tweeted that ....