HOUSE DEMOCRATS PLAN TO INVOKE THE 25TH AMENDMENT AGAINST TRUMP 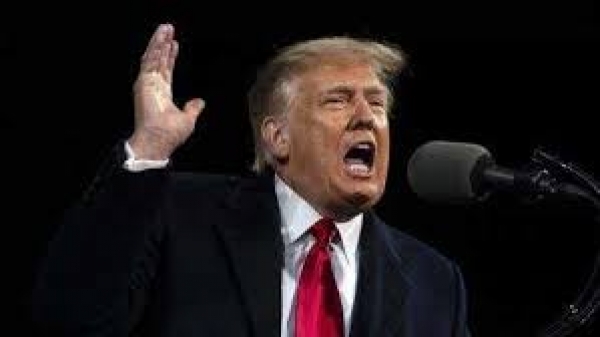 According to the reports, House Democrats have planned to vote on ....