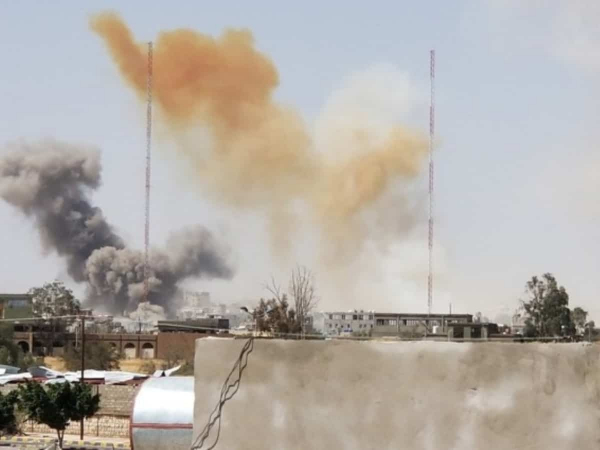 Recently, the UAE reported three deaths and six wounded because of suspected drone attacks that caused a blast and struck three tankers. The Iranian-backed Houthis in Yemen were quick to take responsibility for the event.

The Houthis have retaliated against the UAE’s participation in Yemen against its forces. Regardless of the Gulf nation being a target, the dead included one Pakistani and two Indians.