In August, yearly inflation in the Eurozone reached a record 9.1% 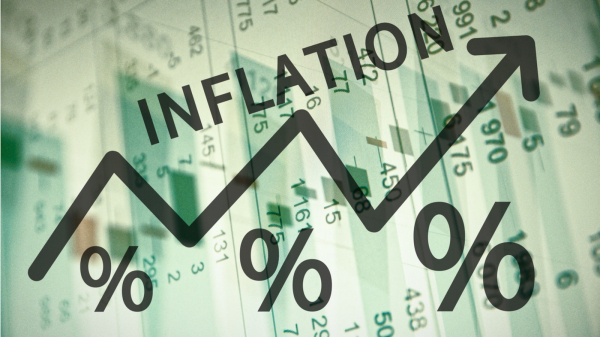 With an increase in energy costs mostly resulting from Russia's conflict in Ukraine, the eurozone's inflation rate in August reached a new high of 9.1%.

According to the most recent statistics made public on Wednesday by the European Union statistics office Eurostat.

The 19 countries saw an increase in annual inflation from 8.9% in July. Since records for the euro's history began to be kept in 1997, it is at its....