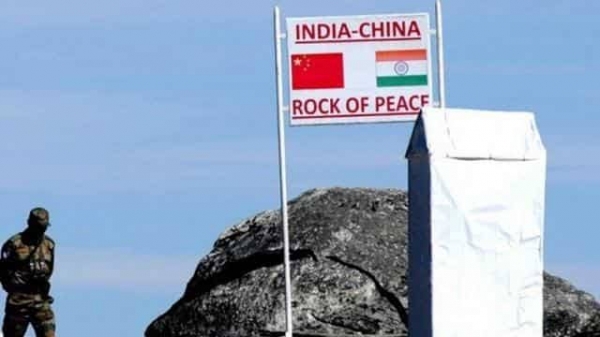 • This signage is installed between Finger-4 and Finger-5, and has a symbol in Mandarin which means China’s map

• According to the Indian Army officials, this signage showcases that Chinese troops are not willing to leave Indian land any time soon

Despite ongoing talks between both the....