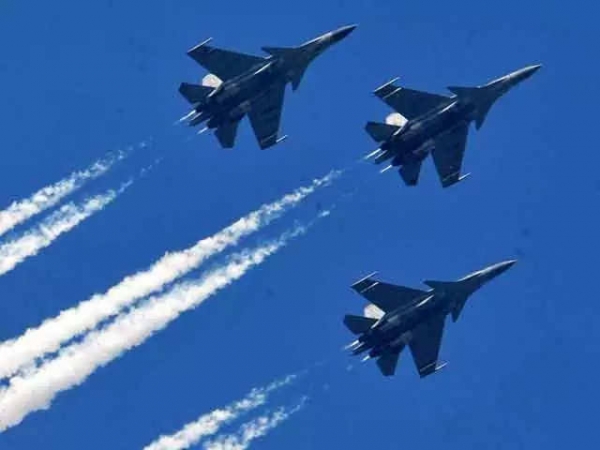 • In the month of January 2020, IAF got its first squadron of MiG-29s loaded with supersonic missile BrahMos

As the conflict on the Indo-China border intensifies, the Government....