JOURNALIST FLUSTERS TRUMP OVER THE DAILY AVERAGE DUE TO COVID19 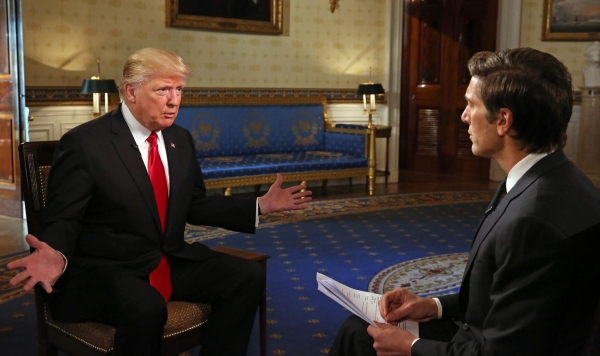 With a 1000 covid19 deaths reported every day on an average in the US, Trump was questioned by the media. Trump who was holding a bunch of sheets in his hand showed the journalist data stating t....