Malaysia, as a facilitator, needs to reconsider its strategy in the Southern Thailand peace talks 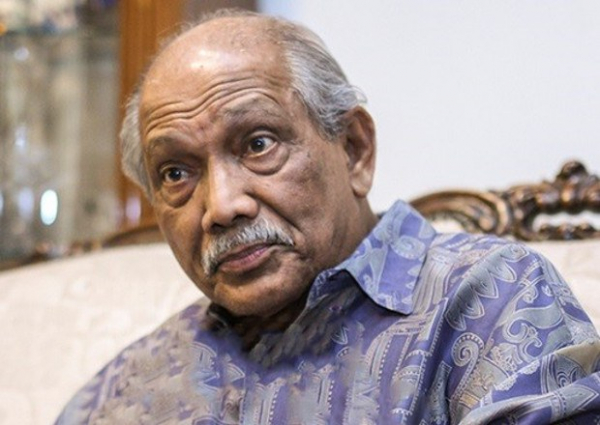 The Thai government and Barisan Revolusi Nasional, the sole representative of the insurgent factions, signed an agreement on Jan 13 this year to form a joint working group to end the armed conflict in Southern Thailand.

The Malaysian government, led by former police chief Tan Sri Abdul Rahim Noor, has been facilitating talks between the Thai government and rebel factions since August 2018.

This fight has been going on for n....