Post threats from Beijing, Japan trains its military with US on an inhabited island 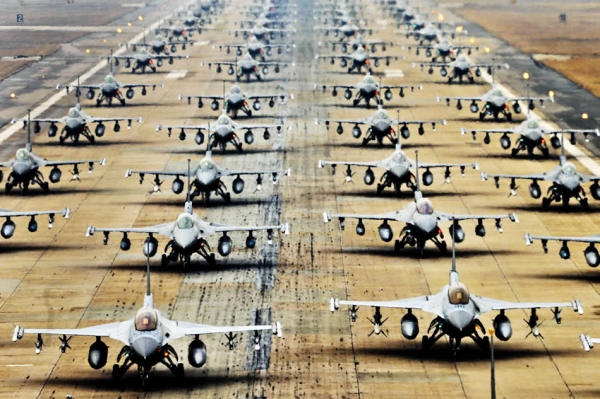 JAPAN purchased an uninhabited island off its southern coast to conduct military exercises with the United States in the middle of growing tensions with China.

Mageshima Island is an 8.2 square kilometre black land in the East China Sea, proposed as the location of a new military base.

It was acquired from Tokyo-based development company Taston Airport for 16 billion yen (£ 113 million).