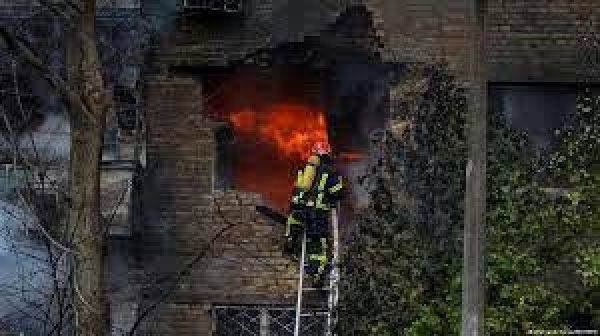 This week's Russian strikes on Ukraine have left half of Kyiv without power, despite the frigid winter weather. According to a local official, 15 people were killed as a result of Russian bombardment in the newly seized city of Kherson. Follow our coverage of the Ukrainian conflict. All timings are in Paris.

According to a local spokesman, Russian shelling killed 15 people in Kherson.

According to an official in the new....