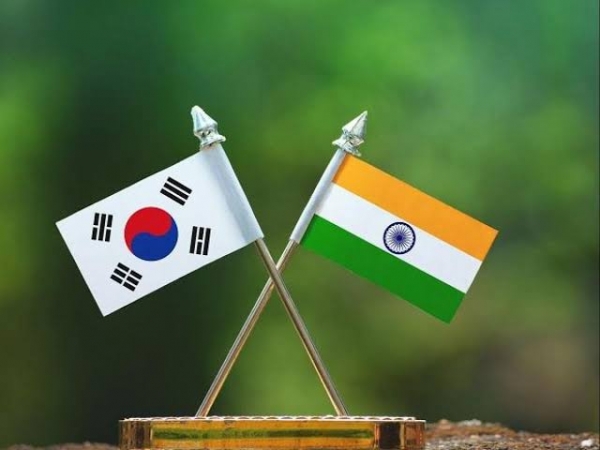 • Bongkil told the media that this park is being constructed in memory of  South Korean Queen Huh Hwang-ok who originally hailed from Ayodhya.

According to South Korea's ambassador to India Shin Bongkil, the country of South Korea is building a park in the city of Ayodhya, Uttar Pradesh, India in collaboration with the state government of Uttar Pradesh. Bongkil told the media that this park is....