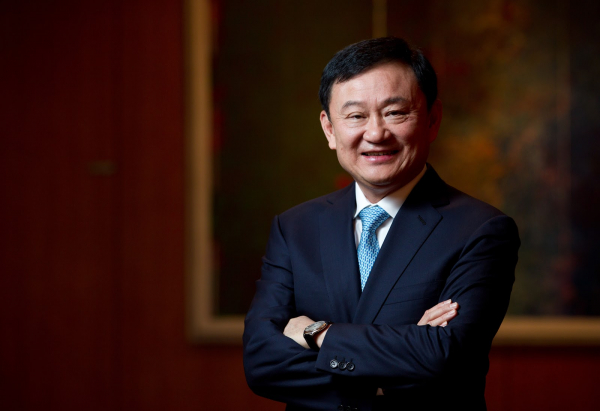 Thailand’s former Prime Minister, Thaksin Shinawatra, has been living in self-imposed exile and has only recently expressed his wish to return home.

He was ousted from his post in a military coup in 2006 by the current Prime Minister General Prayut Chan-o-cha.

The former premier participated in an online chat on Clubhouse hosted by the Care group last week. The 72-year-old used the platform to discuss his ....