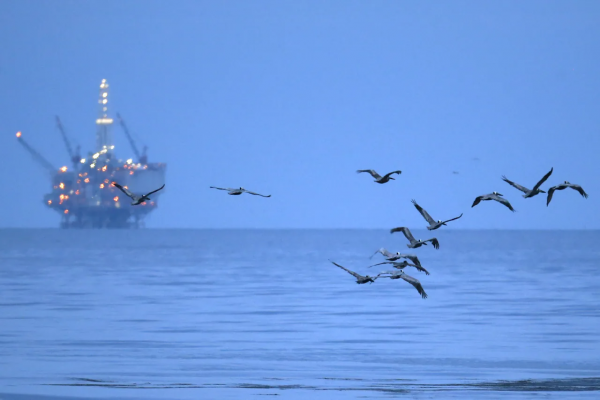 The moratorium on oil and gas development on rich fishing grounds south of Nova Scotia has been extended until 2032.

The prohibition on Georges Bank was set to terminate at the end of the year. The prolongation was officially announced on Wednesday morning.

From January 1, 2023, until December 31, 2032, a joint federal-provincial moratorium forbids "the exploration and drilling for petroleum, as well as the production,....