The U.N. representative of North Korea informs, in discussions with the U.S., that denuclearization is not an option 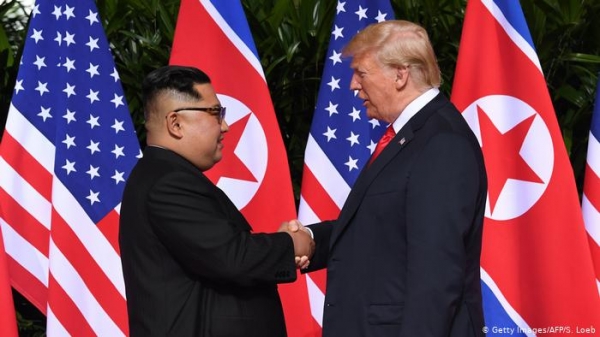 United Nations Ambassador to North Korea Kim Song said at the negotiations with the United States on Saturday, that despite two major summits between North Korean leader Kim Jong Un and President Trump, denuclearization is not on the agenda.

He said that denuclearization is clearly not an option and after that, there are nothing more to talk about.