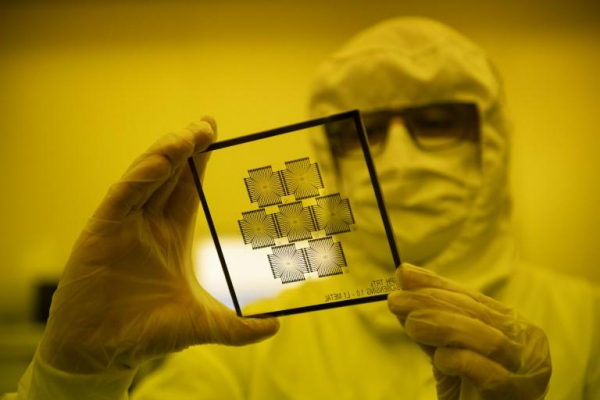 France, Saclay: On Monday, the US and the EU launched a collaborative initiative to expand semiconductor manufacture and combat Russian disinformation in the Ukraine conflict.

The two sides met outside of Paris as part of the Trade and Technology Council, a group established last year in part to fight China's growing technological dominance.

However, EU and US officials have concentrated much of their efforts on the cha....