'This is based on politics,' says Richard Marles of Peter Dutton, who he accuses of jeopardising national security 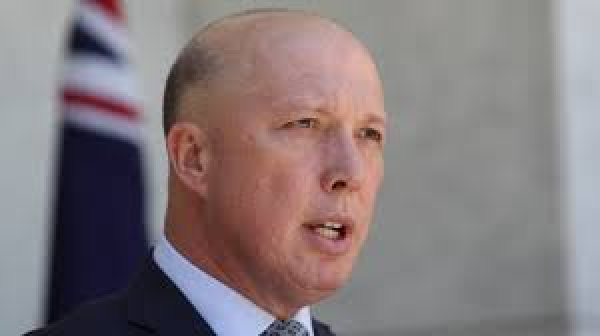 The government has reacted angrily to Peter Dutton's questioning of Labor's commitment to the new submarine agreement and the AUKUS trilateral security treaty.

Peter Dutton, the leader of the opposition, has been accused of endangering national security by leaking details of a covert plot to purchase nuclear submarines.

According to a report in The Australian, the defence government is looking into purchasing two Vi....