US Is Currently the Highest Exporter of LNG in the World 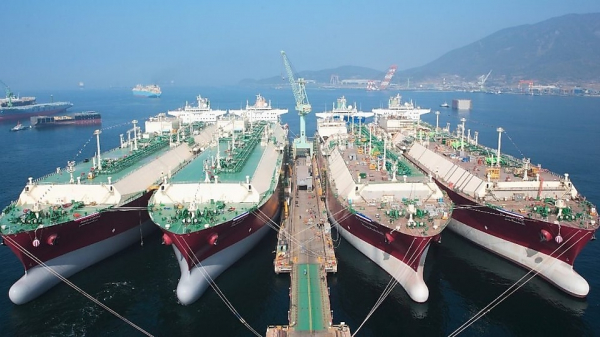 The energy crisis in Europe and the shortages in China have increased the demand for American shipment of liquefied natural gas leading the country to become the top exporter of LNG surpassing Qatar and Australia.

For the first time, the US exports of LNG surpassed 7 million tonnes in December.

In 2016, the US shipped its first cargo of LNG from the lower 48 states. Now, only six years later, the country has succeeded in ma....