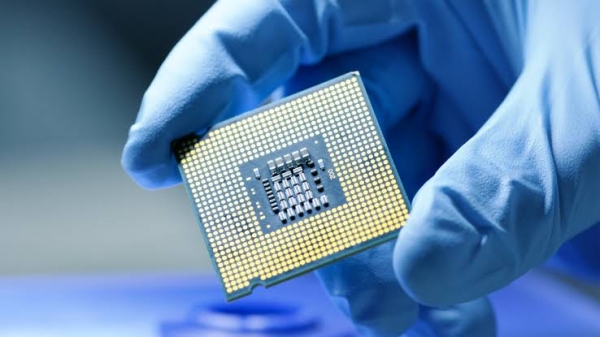 • It is also being said that lawmakers are aiming to bring the package, which would include other elements to boost America's tech sector, to a full vote in April

• Sources claim that the Chuck Schumer-led package could have ....