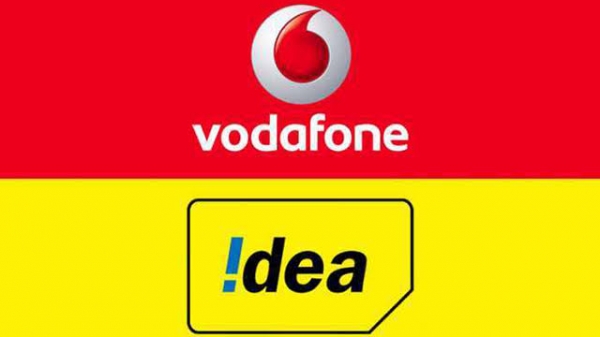 • According to the market experts, Vodafone Idea would have raised more than $101 million from the Google deal

After rallying over last 10 sessio....