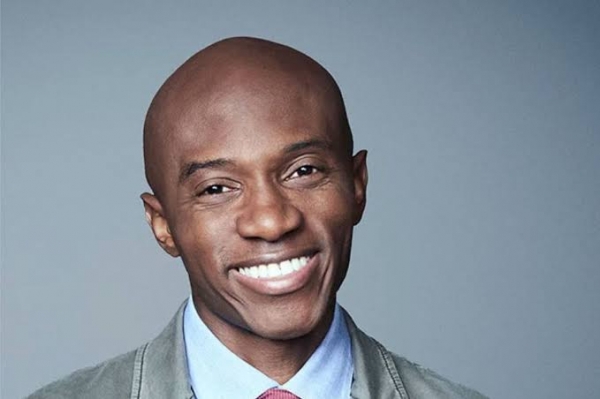 • Cause of his death hasn’t been revealed