Who is Rishi Sunak, the candidate for prime minister of the United Kingdom 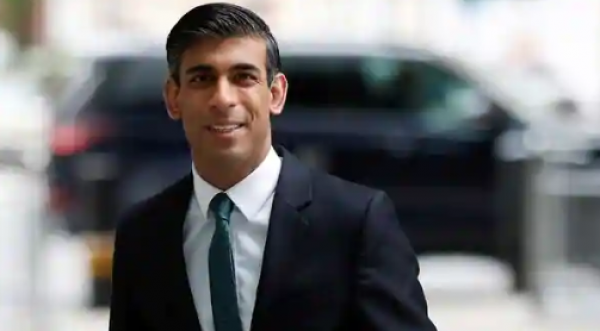 Although there are differing views on him, Rishi Sunak is currently the front-runner in the contest to succeed Boris Johnson as prime minister of the United Kingdom.

Some see him as an immigrant child who, despite adversity, rose to the top of British politics and society.

Others see him as nothing more than Westminster personified, complete with acquaintances who are "aristocrats" and from the "upper class,&....