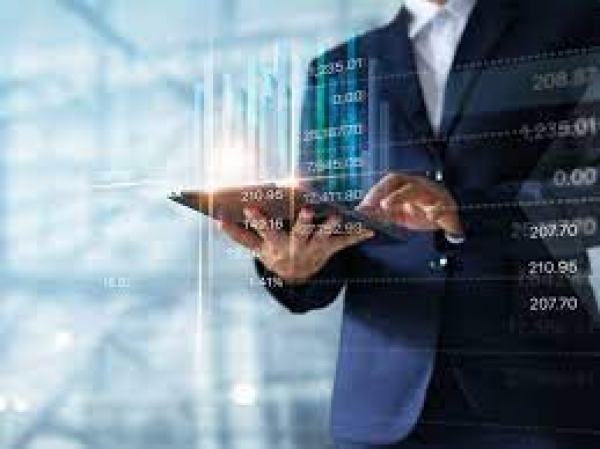 Zand, a Dubai-based digital bank, announced on Tuesday that it has received backing from investors such as Franklin Templeton and Aditya Birla Group as it aims to capitalise on fintech potential.