As a result of North Korea's missile testing, Japan plans to increase its sanctions against the country 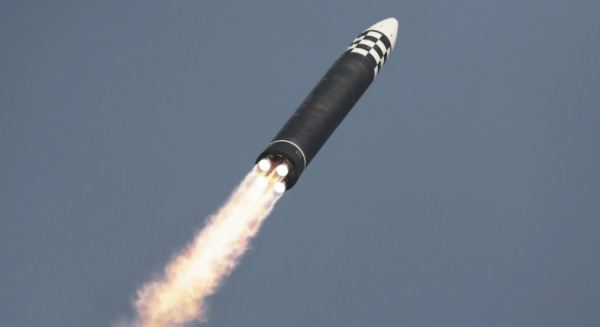 To further punish North Korea for its nuclear and missile programs, Japan said on Tuesday that it will be freezing the assets of five additional companies.

Since late September, North Korea has repeatedly test-fired ballistic missiles, including a launch on October 4 of a ballistic missile that passed over the Japanese archipelago for the first time in five years, prompting the cabinet meeting that approved the new steps.