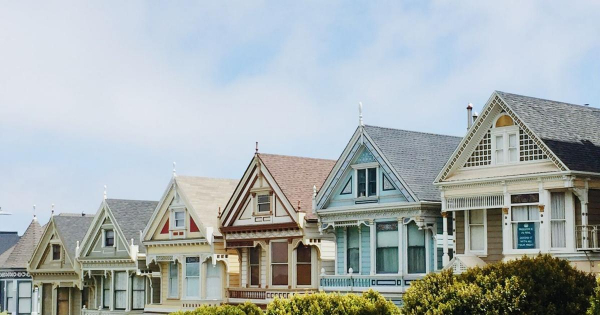 The Federal Reserve is indicating that it intends to maintain higher interest rates for longer.

In a new report released on Thursday by Freddie Mac, the average interest rate on 30-year mortgages increased to 5.89%, the highest level since 2008.

The increase follows a time during the summer when mortgage rates momentarily decreased despite the Federal Reserve raising the benchmark interest rate to combat inflation. The Fed&....