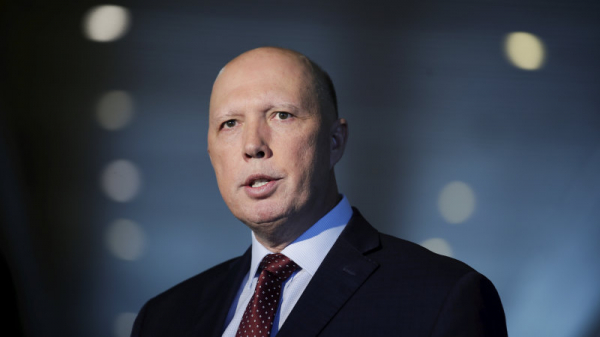 Russian ambassador responds to Australian defense minister after the latter calls the Russian president an aging dictator. Russia says it is not irrational amid tensions with Ukraine.

As Russia gathered nearly 100,000 troops near its border with Ukraine, the Australian Defense Miniter, Peter Dutton, went on to call Vladimir Putin, the Russian president as an irrational leader.