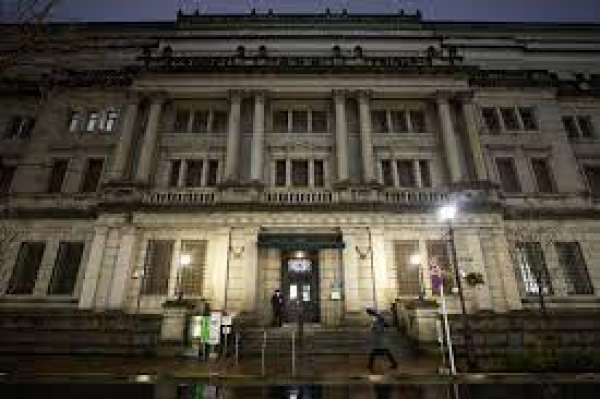 Even as the yen has been under pressure from the U.S. Federal Reserve's aggressive tightening and other central banks, the Bank of Japan maintained its ultra-loose monetary policies on Friday.

The yen's collapse to 32-year lows against the dollar as a result of the disparity in monetary policy between Japan and the United States prompted the government to step in and support the yen.

How Tennessee's Blue Island Got Lost in a Sea of Red