The European Union Has Cut Forecast for Economic Growth 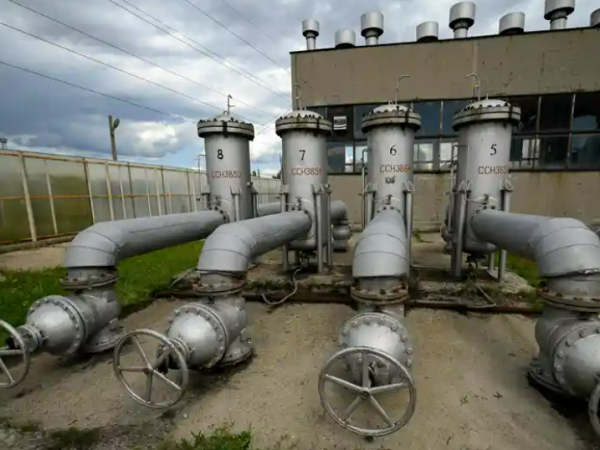 The European Union has cut its forecast for economic growth in the bloc during the prospect of an elongated Russian war on Ukraine and amid the disruptions to energy supplies.

On Monday, the bloc’s executive revealed its first economic predictions since the Russian invasion of Ukraine began on 24th February.