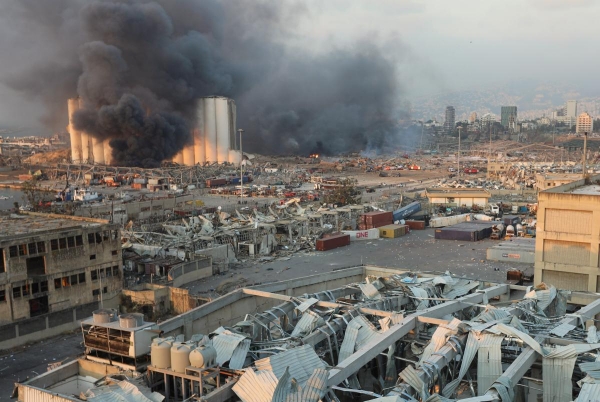 •     Trump calls it an attack, the US defense department denies any idea of the same

As Beirut was torn apart by two powerful bomb blasts, Trump made a comment on the event stating that it looked like an attack. The blasts, one in a fireworks warehouse and the in the city Beirut has killed and injured many while damag....

Guidelines for Creating Your Own Unique Japanese Stamp, or Hanko

The IKEA Story in Japan: A Look Back with Heart

Chandrasekhar says quantum computing is at the centre of India's booming techade.

There will soon be a new smartphone available from Realme and Coca-Cola, and it will have some cool new features.

A 40% increase in H&M's investment will keep the company's teams busy in 2023, when they will be working on a number of new projects

BBC is adapting Les Misérables, a smash musical on Broadway, for television.

Networks in France band together to compete with Netflix