Attitudes against American bases are changing in Okinawa 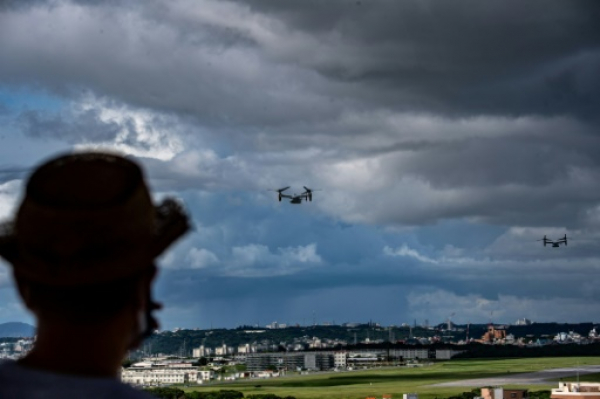 Okinawans in Japan have been staunch opponents of the numerous U.S. military bases on the island for decades, but this attitude may be shifting due to economic pressures and Chinese threats.

The bases are controversial because many people believe they unfairly burden Japan's southernmost subtropical region.