IT WOULD BE TOUGH TO MEET DEADLINE TO WITHDRAW TROOPS FROM AFGHANISTAN: PRESIDENT BIDEN 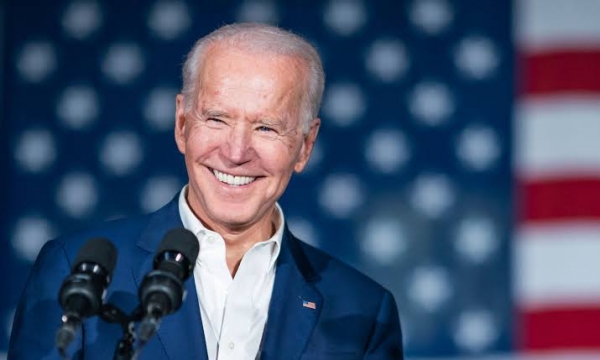 • Answering to a question about the May 1 deadline in a TV interview broadcast, President Biden said “Could happen, but it is tough. I'm in the process of making that decision now.”

• Ever since Trump secured a deal with Taliban in the month of February, the terrorist outfit has refrained from attacking the United States or other foreign troops

The President of the United State....