The use of chemical weapons by Russia in Ukraine would be a "game-changer," according to Poland's president 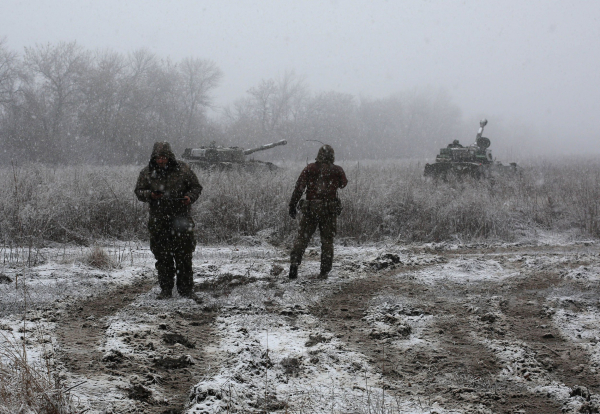 The deployment of chemical weapons by Russia in Ukraine, according to Polish President Andrzej Duda, would be a game-changer, and NATO would have to carefully consider how to respond.

When asked if Putin's deployment of chemical weapons would constitute a red line for NATO, Duda responded on BBC television on March 13: "If he uses any weapons of mass destruction, then this will be a game-changer in the whole issue."